This sterling silver bail adds a nice finished touch to all of the sterling silver blanks. The bail works with blanks that are pre-drilled or you can punch a hole through the blank using the 1.8mm hole punch plier. This bail will fit up to a 1.5mm chain.

How to use the pinch bail

A. Pinch the bail closed. Use your round nose pliers to keep the top loop intact as you pinch.

B. Pinch just enough so that you can get the blank between the bail.

C. For a final close, use your round nose pliers and pinch the entire bail right above the hole for the stem. You will see the stem come up through the hole in the bail.

D. As is shown in this side view, the bail needs to be completely flush against the blank so the blank will not fall out. Also note how the loop stays nice and round. this is due to the initial pinching around the round nose pliers.

E.Hang the finished bail on a chain. If the bail does not fit over the end of the chain, pinch the bail around the chain instead of sliding it on.

This bail gives a very finished look to a pendant. So easy to use.

These add a lot of visual interest while allowing you to secure a pendant while not needing to solder.

AKM
Log In To Write A Review
Frequently Purchased Together
KA120 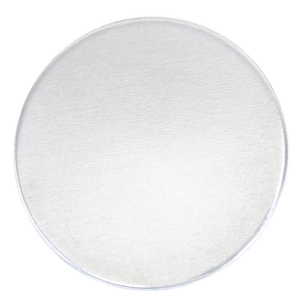 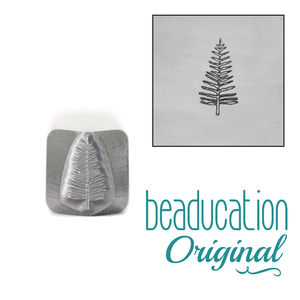 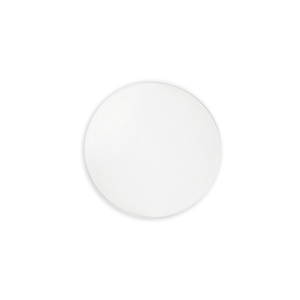 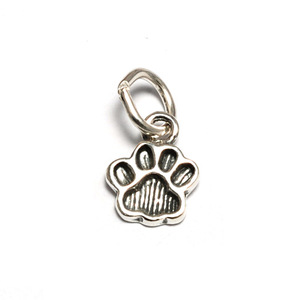 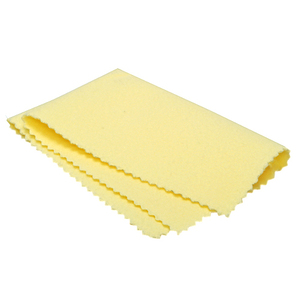 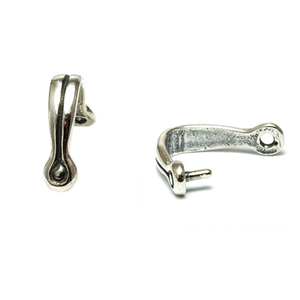 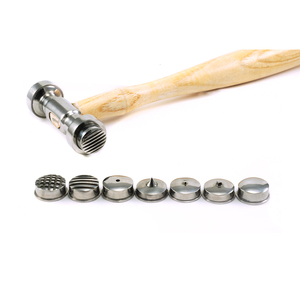 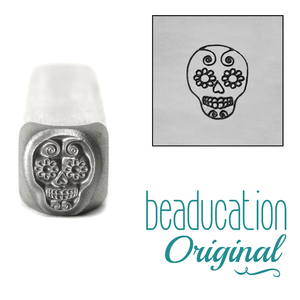 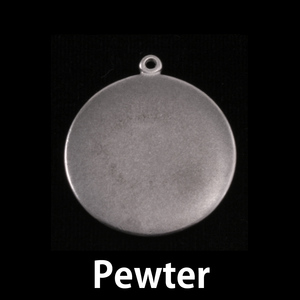 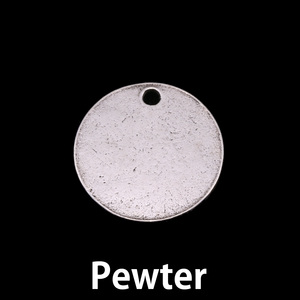 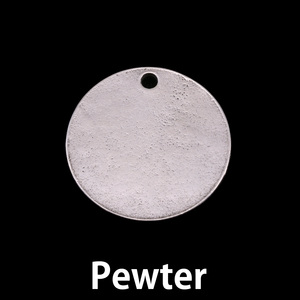